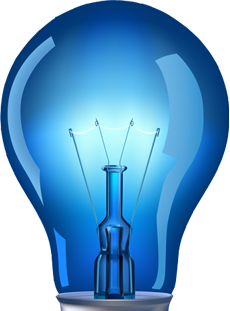 View all of our Practices

Who owns the Public Domain?

The concept of public domain is something that most people can easily comprehend. If a work of art is in the public domain, it belongs to the public and one person cannot monopolize its use. It is free for the taking. Everyone seems to understand that one cannot copyright for oneself a work that belongs to the public. If that is true, why is there so much controversy over its use? The answer is that it is not always so easy to know where to draw the line where public domain ends and new and original creativity begins. Take, for example, Tufenkian Import/Export Ventures, Inc. v. Einstein Moomjy, Inc., 338 F.3d 127 (2d Cir. 2003). This was a case concerning centuries old oriental carpet patterns that appeared in the carpets of two modern day carpet importers, the plaintiff, Tufenkian Import/Export Ventures, Inc. ("Tufenkian") and the principal defendant, Bashian Bros. Inc. 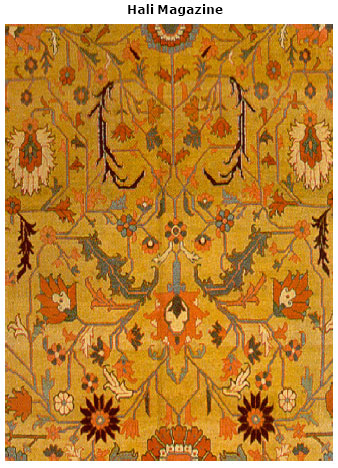 The story begins in the far off mountains of Nepal where the Tibetan style rugs of today are being manufactured for export to the United States and elsewhere. There, carpet makers with designers on staff take orders and instructions from companies for new offerings to be placed in the catalogues of the importers. The design process for creating entries into such a catalogue for oriental rug designs follows a somewhat standard procedure in most cases. This process generally begins with a determined perusal through trade magazines such as Sotheby's, Christie's, and Hali, the International Magazine of Antiques, Carpets and Textiles. These magazines contain photographs of public domain carpets available from collectors and are used as source material for today's carpet companies. In addition, there are reference books and libraries full of examples of all types of public domain materials.

In this case, James Tufenkian followed this process and found a rug to his liking from the Battilossi collection in an issue of Hali Magazine. He scanned this page into his computer and used a portion of it as the basis for the center field of a carpet he called the Floral Heriz.

Tufenkian removed some of the elements to open the space and elongated the design to fill the space he had designated for the central field. For the main border, Tufenkian used another public domain source, this one from the Doris Leslie Blau collection (the "Blau"). The Blau was scanned into Tufenkian's computer and became the border for the Floral Heriz after eliminating some of the smaller elements, thus emphasizing the larger ones. Finally, Tufenkian inserted a thin, minor border between the Battilossi section and the Blau major border, which featured primitive animal stick figures inspired by "Gebbah" Persian carpets. The Nepalese carpet maker used by Tufenkian wove the design and Tufenkian began importing it as the Floral Heriz sometime in 1994. 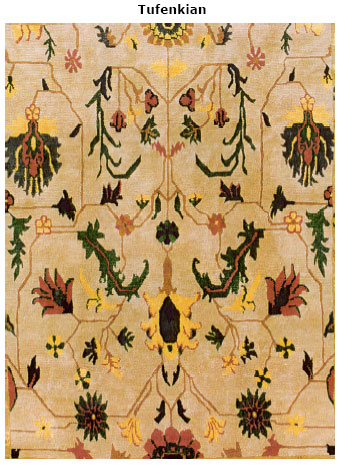 In the summer of 1999, a Tufenkian employee saw a Bromley 514 on display at an Einstein Moomjy retail store in New Jersey and believing it was a copy of Tufenkian's Floral Heriz, purchased one to bring back to Tufenkian's headquarters in New York. In the fall, another Tufenkian employee noticed an Einstein Moomjy newspaper advertisement which included a representation of the Bromley 514. A suit for copyright infringement was commenced in the United States District Court for the Southern District of New York.

From the outset, the parties could not agree on the legal standard to apply when comparing the two works for substantial similarity. To the defendants, it was clear that legal precedent required the use of the "more discerning observer test" because the Floral Heriz contained unprotectible public domain elements even if there were sufficient protectible elements to sustain copyright protection. Tufenkian disagreed and argued that the Floral Heriz was not a derivative work but, rather, was a wholly original work entitled to complete protection based on Tufenkian's selection and ordering of elements into a new and different design.

On dualing motions for summary judgment, the District Court set the record straight on the issue of derivative works. 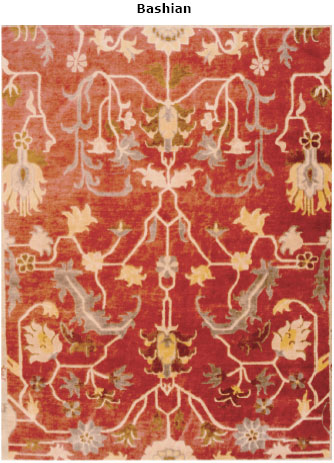 Tufenkian Import/Export Ventures, Inc. v. Einstein Moomjy, Inc., 237 F. Supp. 2d 376, 383-384 (S.D.N.Y. 2002). The Court went on to explain that the Floral Heriz contained sufficient originality to support copyright protection, although it was entitled to a narrow scope of protection due to the very substantial incorporation of public domain elements. The plaintiff's originality was found to be in adapting elements from the Battilossi and Blau, including eliminating some elements, compressing portions and elongating the design. Tufenkian's creation of new minor borders and the placement, ordering and combination of the new design were also found to warrant protection.

The test for determining whether a material amount of protectible expression has been copied is whether the two works are substantially similar. "Where no public domain elements are involved, substantial similarity is determined from the perspective of the ordinary observer, but where a plaintiff's work incorporates elements from the public domain, the perspective of a more discerning observer is used." Id. at 386.

The District Court thus compared the total concept and feel of the two works at issue, using the more discerning test which requires that the unprotectible elements be excluded from consideration. After "factoring out" the prominent public domain elements incorporated in the Floral Heriz, and considering the significant changes that the defendants made, adding their own creative judgment, the District Court found that there could be no infringement as a matter of law.

The following differences lead ineluctably to the conclusion that the Bromley 514 is not substantially similar to the Floral Heriz: (1) Defendants' design is symmetrical, while plaintiff's is asymmetrical, a difference which creates substantial changes in the total concept and feel of the two works, given that both are substantial copies of the public domain Battilossi; (2) defendants incorporated flower elements in the center field not found in plaintiff's design; (3) plaintiff's center field design contains more lines than defendants'; (4) the anchor "beetle" shapes, leaf and sun patterns in the parties' respective primary borders are markedly different; and (5) plaintiff's primary border includes more colors and more elements giving it a more complex overall feel than defendants' work.

The plaintiff appealed, complaining that the District Court had misstated the law with respect to the test for substantial similarity and had created its own new test for copyright infringement for works in which the public domain predominates. The Second Circuit did not agree with Tufenkian that the District Court had done something other than follow the established method of comparing the total look and feel of the two works. The Appellate Court surveyed the history of the total concept and feel standard and found that "the court was surely correct to factor [the public domain] elements out from consideration." 338 F.3d at 135. However, the Second Circuit then completely disregarded total concept and feel, holding that was only one method for determining substantial similarity. Rather than compare the works as a whole, the Second Circuit Court of Appeals decided that the District Court should have left total concept and feel out of its deliberations entirely and should have relied only on whether "material portions of the Bromley infringed corresponding parts of the Heriz." Id.

Ultimately, it was the fact that the Bromley 514 center field portion of the carpet design contained many of the same deletions from the Battilossi design as the center field portion of the Floral Heriz that doomed the Bromley to a determination of infringement. It did not matter that the respective designs that remained in the fields of both works were different interpretations of the same public domain design, nor did it matter that the Bromley contained original expression of the defendants. Assuming that the elimination of those elements involved many different creative judgments by Tufenkian, the Second Circuit rested its finding of substantial similarity as a matter of law on the similarity of what was missing and the amount of open spaces where public domain elements had once been.

The Second Circuit's decision mentions the fact that "mere simplification of an ornate public domain carpet may not be protectible." Id. at 136. However, for all practical purposes, if you are thinking of ideas for a new carpet design and you happen to see someone else's attempt at simplification of a public domain design, it may then be too late for you to make your own simplified version of that same public domain design, because, chances are, your attempt will be found to be similar to the previous one. If you end up with too many of the same deletions, your design may be found to infringe the copyright granted to an earlier simplified version consisting of empty spaces created in a public domain work.

Mr. Mandel is admitted to practice in New York, New Jersey and Pennsylvania courts, and before the U.S. District Courts for the Southern and Eastern Districts of New York and the Eastern District of Pennsylvania and the U.S. Court of Appeals for the Federal and Second Circuits. He is a member of the Patent, Trademark and Copyright Law Section and the Forum on Entertainment and Sports Industries of the American Bar Association and the Federal Circuit Bar Association.

He received his B.S. from the University of Connecticut, Professional Diploma in Film Scoring from Berklee College of Music, and J.D. from Rutgers Law School-Newark.